Understand and navigate through the emerging tech 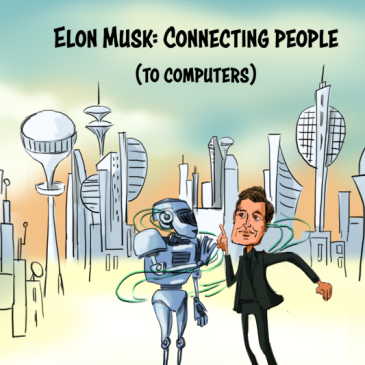 by Kavya Balaji and Aastha Bhandari Nerualink is Elon Musk’s venture to merge man with machine, to ensure that the level of human cognitive reasoning is brought to a higher level; by doing so ensuring that humans keep pace with the advance in the intellectual progress of machines. The end goal of this project is … END_OF_DOCUMENT_TOKEN_TO_BE_REPLACED

by Aesha Anurag Shah Introduction The members of the parliament are currently discussing the much-awaited legislation- Personal Data Protection Bill, 2019, (“PDP Bill”). The big question that arises with the PDP Bill (or with any other law that is striving to protect data privacy) is whether its aim of data protection can co-exist with the … END_OF_DOCUMENT_TOKEN_TO_BE_REPLACED

by Arun P Teja, Parvathi Bakshi and Dalalstreet.ai Introduction Artificial Intelligence (“AI”) has become a buzz word among the business and political elite across the world. It has gone to such an extent that Russian president, Putin asserts that the – the state that controls AI would rule the world (Vincent, 2017). Further, think tanks … END_OF_DOCUMENT_TOKEN_TO_BE_REPLACED